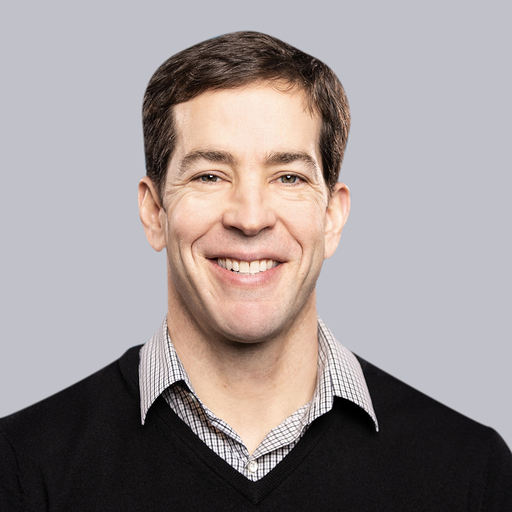 Todd McKinnon is the CEO and co-founder of Okta, the leading provider of enterprise identity, which he co-founded in 2009 with Frederic Kerrest. Under Todd’s leadership, Okta has transformed the way millions of people access technology and put identity at the forefront of security.

Todd’s experience as a leader and technology visionary spans more than 25 years, with deep roots in enterprise software and cloud transformation. Prior to Okta, he led engineering at Salesforce.com, where he grew the team from 15 people to more than 250, and the service from two million daily transactions to more than 150 million. Todd started his career at PeopleSoft, where he held a number of engineering and leadership roles throughout his 8-year tenure.

Todd earned his bachelor’s degree in management and information systems from Brigham Young University and his master’s in computer science from Cal Poly San Luis Obispo. A Bay Area native, Todd is an advisor to Family House and an advocate for equality and inclusion. He is a husband and father, an exercise addict, and a mountain bike enthusiast.