TL;DR: As technology becomes more advanced, movies are predictors of how our identity will be utilized.

Our relationship with technology is constantly evolving. Whether it's an app to help manage our daily activities or the latest tech device, technology is changing on a day-to-day basis to adapt to our needs. These advances are making our lives easier and more productive.

To that end, there's no shortage of movies that explore the role technology will play in the future. But when we take a minute to separate the fact from fiction, what are we left with? What do these movies tell us about what's to come?

Even more intriguing, what do these movies tell us about how our identities will mold the future? How will our identities become even more important than they are today?

To answer these questions, we examined three movies that explore identity in the future and examined how their assumptions might be closer to reality than we think. Let's take a closer look.

The 2002 film Minority Report paints an intriguing picture of America in the 2050s. A system using a combination of biometric surveillance and psychics called “Precogs” has been developed to apprehend potential murderers. As a result of capturing criminals before they act, the crime rate plummets to zero.

The film focuses on Captain John Anderton, a PreCrime police officer, as he attempts to outrun the law after the Precogs predict he'll murder someone. His attempts to elude the authorities is hampered by the fact that public spaces are brimming with retinal scanners. His only option to evade capture and hide his identity is to have his eyes surgically replaced by an underground doctor.

What makes the use of identity in this film interesting is the use of biometric data collection to generate holographic ads for individual retail customers. When Anderton enters a Gap store, he's greeted as “Mr. Nakamura”, who we can assume was the former owner of the transplanted eyes.

This extensive use of one's identity in the future will give retailers the opportunity to provide highly sophisticated and personalized advertising experiences. Only ads that cater to you as an individual—rather than to your demographic—would be presented. In the case of Minority Report, predictive analysis based on historical purchases is used to enhance marketing and advertising strategies by singling out customers.

How do we know identity will be used this way in the future? It's already happening. For Gmail users, inboxes have become a hotspot for ads. Based on the sites users have visited and the types of emails received, inbox ads become increasingly more targeted.

Gone are the days of zero targeting, when everyone was served the same ads. Customers had no choice but to listen because there were only a handful of TV stations, newspapers, and magazines to choose from.

If Minority Report is any indication of what we can expect, ads of the future will be more important for the simple fact that they'll be even more personalized and targeted to individuals. Marketers can focus on specific categories and not just general characteristics of a much broader target audience.

Her: Identity and Personalized Experiences

In the 2013 film Her, Theodore Twombly is a lonely, recent divorcee. In an attempt to soothe his growing depression, he purchases an artificial intelligence personal assistant. Because of its ability to adapt based on interactions, it gives itself the name “Samantha,” and he falls in love with it. Or rather, he falls in love with the illusion of the type of relationship he desperately needs.

The film explores how this growing relationship provides him with the support and understanding he's been unable to achieve with other people.

While the film takes place in the future, we're shown how technology can blend seamlessly into our lives and adapt to our preferences. 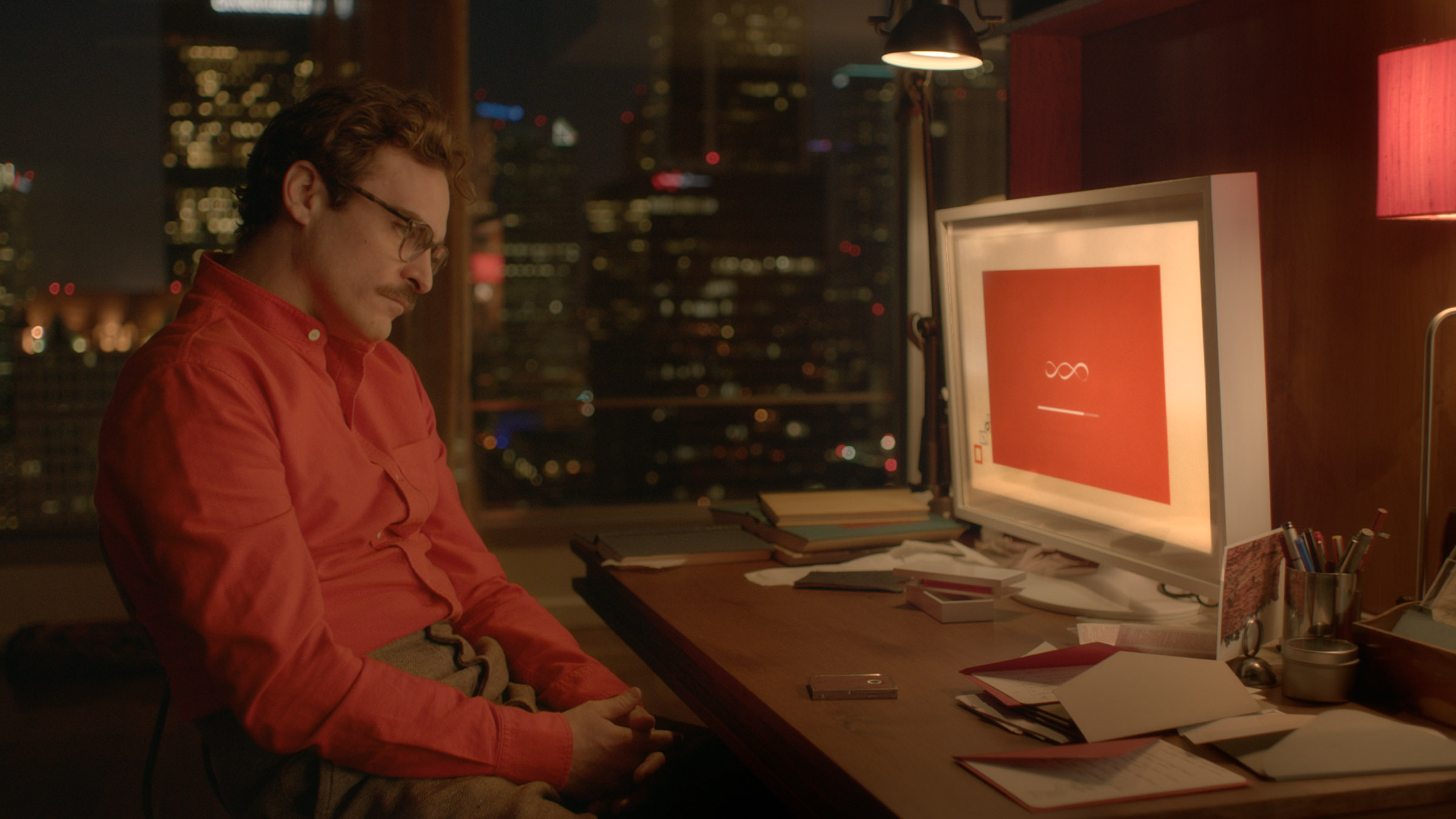 Although the concept of developing an emotional relationship with technology seems far-fetched, we already see hints of a deepening bond as technology becomes increasingly more integrated with our day-to-day lives. There's Google Home, Amazon's Alexa, and Apple's Siri. As the Internet of Things takes off, we're going to see more of this type of integration of technology into our everyday lives. And we'll probably also see more parents using it to troll their kids.

This technology is different from anything that's preceded it because it's designed to understand our identity and utilize that understanding to reduce our need to go out and find information ourselves. Google has taken this concept and created products that enable us to seek and find the information we need faster.

This enhanced user experience means that we're getting information before we even search for it. Take Google Now for instance. It provides users with recommendations based on usage.

Technology is moving in this direction as it becomes less of a focal point in our lives and begins to recede into the background. With Google Home, users can simply verbalize what they're looking for, thereby reducing any friction that may prevent them from satisfying their immediate needs. Google Home optimizes user experience by relying on their identity and specific preferences. 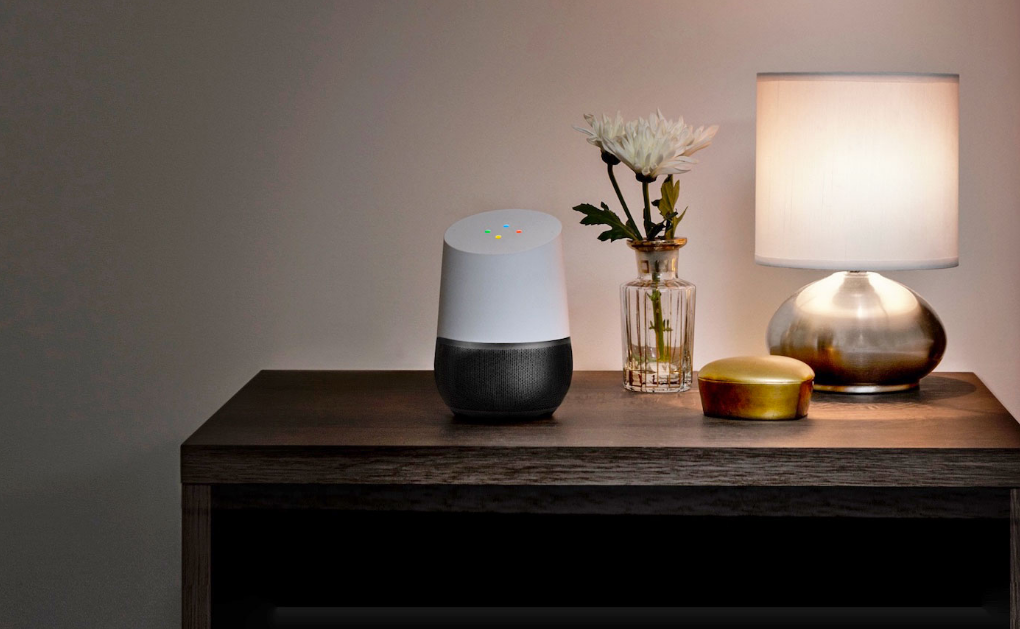 Similar to the movie Her, users can interact with Google Home to give the illusion of a two-way conversation. With this shift, identity becomes more important as our technology learns more about us than anyone else, thereby reducing our need to go out and find information for ourselves.

In the movie Gattaca, genetic engineering and state-sanctioned eugenics are used to determine a person's propensity to excel or fail. This approach divides society into two groups, essentially the “haves” (valids) and the “haves-not” (in-valids).

Vincent Freeman is deemed an in-valid because he's conceived naturally without the use of genetic selection. Despite his genetic “inferiority”, he's determined to become an astronaut.

In order to mask his true genetics, he uses the identity (blood, skin, hair, eyelashes, urine, and saliva) of a paralyzed man—a valid—by falsifying a finger-prick blood test to gain access to opportunities that would typically be out of reach.

Despite the obvious physical differences between Vincent and Jerome, we're shown that genetics take precedence. In other words, identity is authenticated by biometrics.

Though Gattaca was based on fiction, there's now an increased reliance on the use of biometric identification to determine what access people should have. Most cell phones come equipped with face recognition software or fingerprint encryption to unlock them.

Passwordless enables users to log in without passwords while keeping everything simple and secure. Checkout Auth0 solution to learn more.

A sufficiently motivated hacker is going to be able to break biometrics because since it's not based on any inherent aspect of your body but rather on a digitized version of your identity, it can be misused. In other words, your fingerprint is really being stored as a digital image. 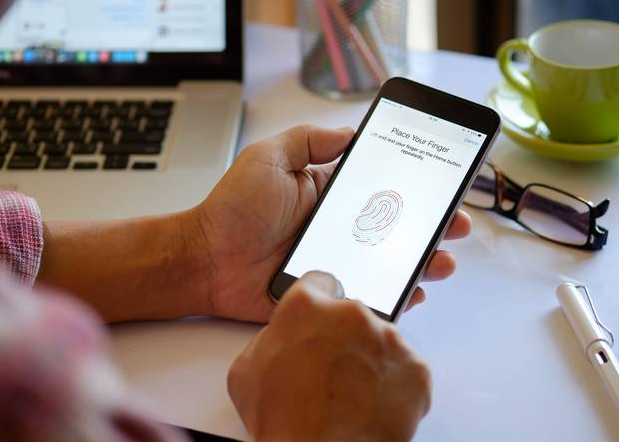 Fortunately, we keep our customers up to date on the latest changes in cybersecurity, thereby making sure their identity is always safe.

As Gattaca demonstrates, as we move into a world that relies more on biometric identity, we have to understand that we can't be so stringent with what determines personal identity and resilience. If not managed properly, authentication procedures have the potential to create biased class systems or categories.

“The Future is Already Here”

As we continue to see advancements in technology, we should prepare ourselves for even more impressive leaps forward. With more access to our identities and with the development of progressive systems, the seeds of advancement have been sown.

As our daily interaction with technology grows, it's important to remember that the need for identity metrics will also increase. Allowing companies to learn more about us enables more personalized experiences. With less effort on our part, service providers and retailers have clear insight into our needs and wants.

This, in turn, allows for more technology to integrate into our lives. Technology then acts more as a companion, rather than simple tools to do our bidding. Algorithms will give our technology more indication into who we truly are at our core.

Auth0 can help B2C companies to enrich the profile of their customers through an easy to use Modern Customer Identity Management solution.