Only nine short months after our previous funding announcement, we are proud to announce that Auth0 has raised an additional $6.875 million in Series A funding, led once again by Bessemer Venture Partners and K9 Ventures bringing our funding total to $9.3 million.

We’re also proud to announce that our subscriber base has grown to over 24,000 developers at over 20,000 enterprises across more than 150 countries around the world. We’re humbled by the rapid growth that we’ve experienced -- the Series A funding will even further enhance our ability to provide developers and IT staff with strong identity security across their enterprises.

"We are proud to announce that our subscriber base has grown to over 24,000 developers." 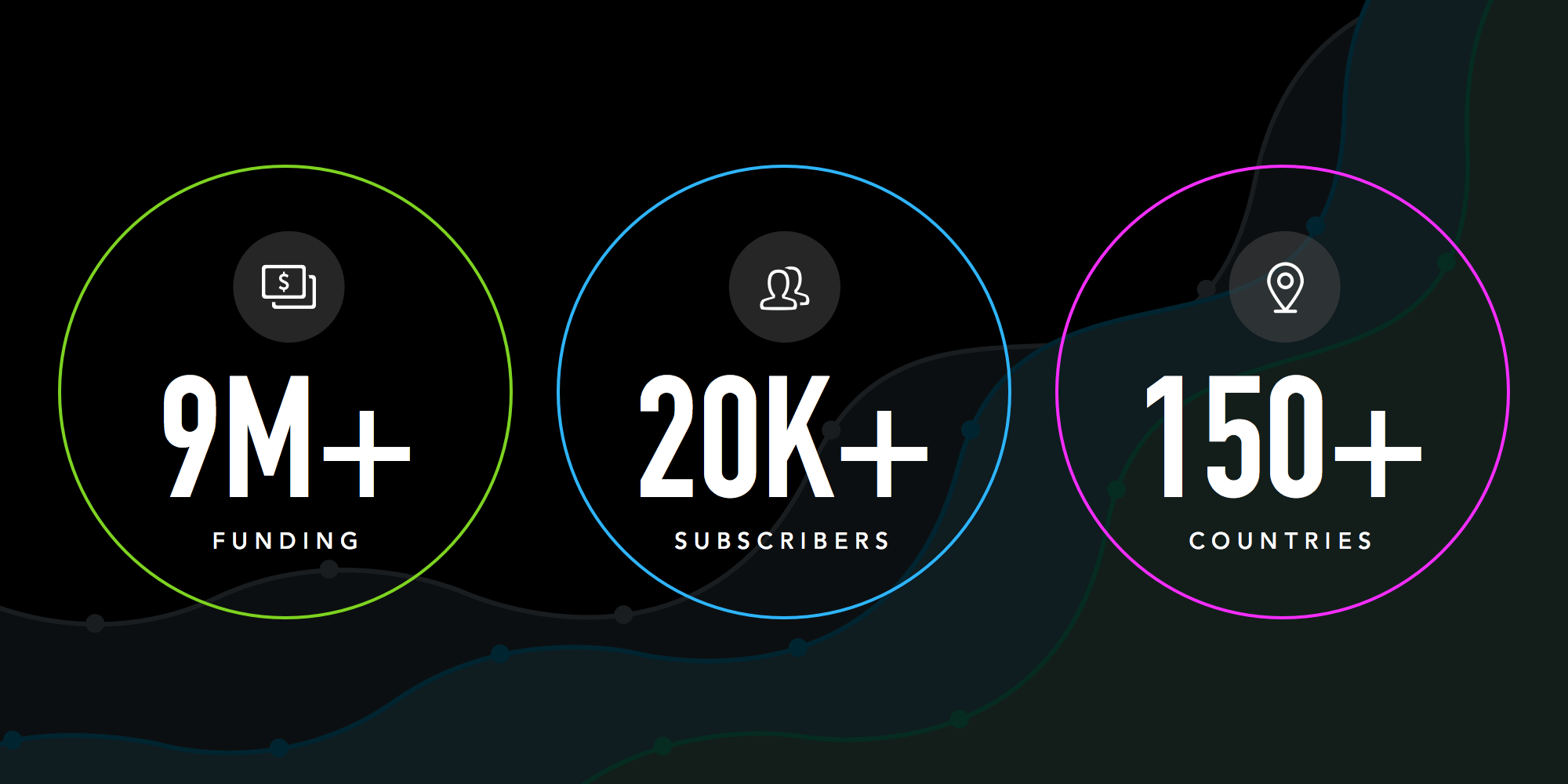 Auth0 was founded to simplify identity implementation and management for developers everywhere. Historically, implementing identity for anything more than the most trivial scenario had always been a massive pain. The friction of traditional identity implementation has often meant that developers are forced to trade strong identity security for on-time product launches. With Auth0, developers and IT staff can now quickly secure modern mobile and web applications, APIs and IoT devices by adding just a few lines of code, regardless of the complexity of the identity environment. Our goal is to make strong identity security easy to implement with no compromises.

“It’s now painfully obvious that insecure or incomplete authentication implementations are creating vulnerabilities, jeopardizing customer trust, and hindering enterprise adoption of cloud and mobile services. So Bessemer is thrilled to partner with the best identity team in the world to deliver secure login as a service — as easy to use as Twilio, SendGrid and Stripe.”

We look forward to continuing to build and support simple-to-implement, strong identity security for our subscribers. You can read the full funding announcement press release and stay up to date on our progress anytime by following us @auth0. 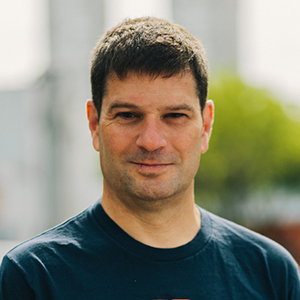