A big part of being an Auth0 Ambassador and Evangelist is attending and speaking at conferences all over the world. Our ambassadors attend a very diverse set of events ranging from technology-specific conferences, like Oracle Code, to technology agnostic conferences like CodeMash, and everything in between.

The Conference Recap series will summarize our experiences at the various conferences we attend, sharing the big news, things we learned, things we liked, and more. We’ll kick the series off with ngVikings. 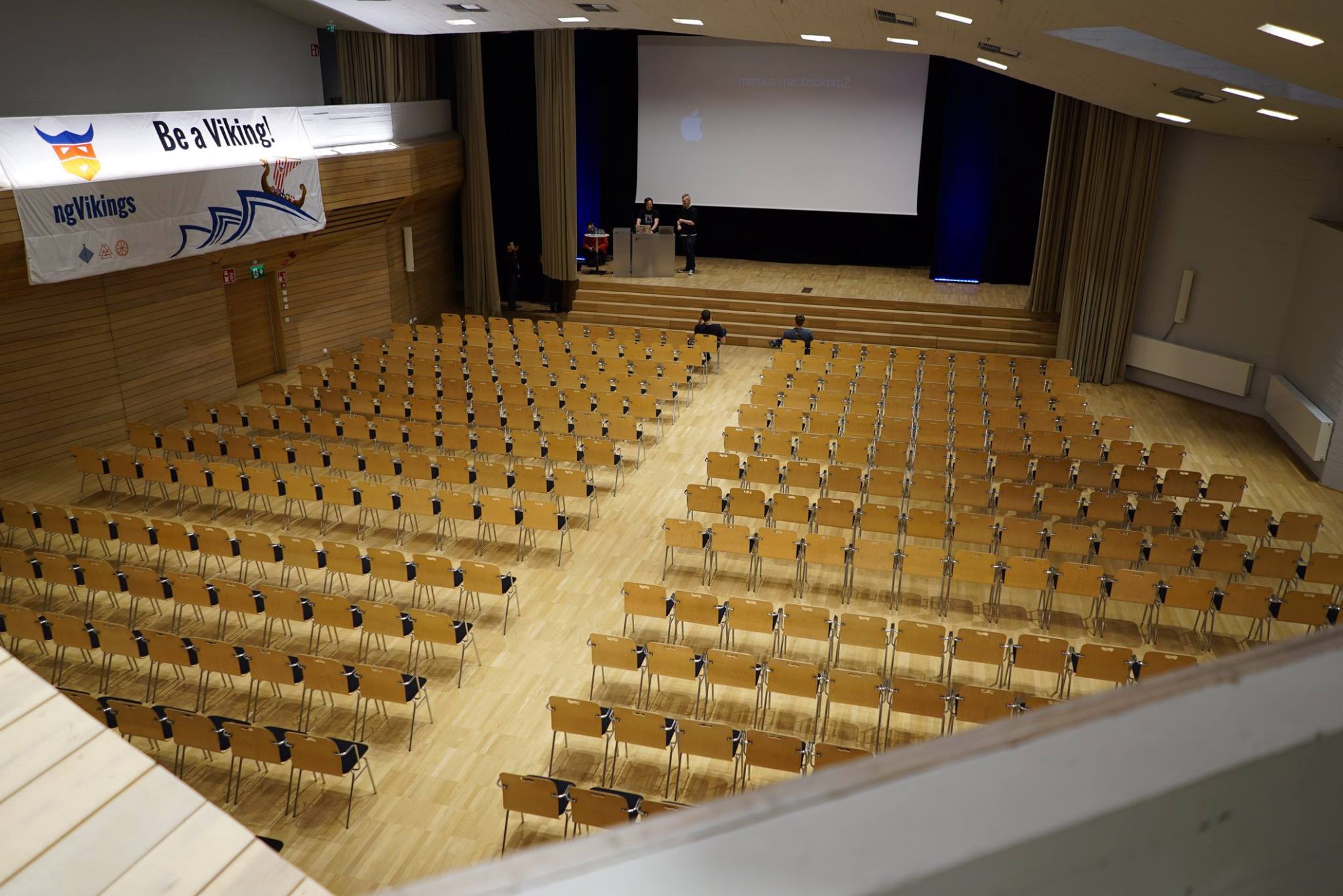 Dubbed as the "main Angular event in the Nordics — and the only traveling Angular conference in the world", ngVikings was a unique two-day conference organized by a coalition of Angular and GDG Meetups from the Nordic countries of Norway, Sweden, Finland, and Denmark. This year, the traveling conference was scheduled to be in Helsinki but found itself in close-by Espoo, Finland and was held at Aalto University.

The conference brought together over 300 developers and speakers from all over the world.

The keynote address was delivered by a core member of the Angular team Matias Niemelä and focused on his journey to Angular, how Angular has evolved over the last five years, and where it’s headed next. Angular Elements and the new ngIvy renderer seem really promising additions to the already excellent framework. Watch the keynote here:

After the keynote, the conference was split into two tracks with each speaker giving a 30-minute presentation. The talks featured at ngVikings focused mainly on Angular 2+ showing best practices, sharing lessons learned, and focusing on the future of the framework. You can view all of the talks here, and while all of the talks were great and worth checking out, a few that really stood out for me where:

Deploying Angular and Node to the Cloud

Your Angular app is complete! Now it's time to deploy it to the cloud. But how? One key ingredient is determining our goals. Do you want to publish directly from your laptop or through source control and CI/CD? Do you worry that it may work differently on your machine than the cloud? What about locking down versions of node, packages, and OS? Is your head about to explode? We'll explore several good options as we discuss the pros and cons of each including direct deployments, GitHub hooks with CI, and docker. We'll demonstrate how to code, debug, and run docker locally to have confidence that what works locally will work in the cloud. The good news is that tooling has improved to make all of these deployment options within your reach to guide you to successfully deploy your Angular app to the cloud.

You Don’t Know DI? Go beyond Dependency Injection basics. Learn about the two parallel DI hierarchies and which one wins, what happens when you provide the same token twice … when multi is true, what’s the effect of lazy loading, what’s going on in forRoot and forFeature, what’s in a component’s injector, and how to talk to the components in content children when you don’t know their types. It’ll be fast, code-frontal, fun.

6 Apps One Codebase with Ionic

You and your team have this great Idea and you have your users using different devices and operating systems to access the same application. Some users are on the Web, some on Mobile some of their Desktop and you also have to worry about what operating system they are on and also have to consider how your application is presented on each device & operating system. What if there was a way to code your app without worrying too much about operating systems/devices/screen sizes and just focusing on getting your idea across to your users regardless. Join me on a journey where I show you how to use Angular, Ionic & the PWA standard to build apps for IOS, Android, Windows, Web, Mac & PC with the same code all using just HTML5.

A big shout out to the organizers including Maxim Salnikov, Shahrzad (Sherry) Aziminia, Chris Noring, Jussi Kinnula, and the rest of the team for putting together such a great conference.

Ado Kukic, Developer Evangelist at Auth0, was the only Auth0 representative at ngVikings and gave a talk titled “A Token Walks Into a SPA…”, which focused on token-based authentication for single page applications and Angular in specific. You can watch the talk here:

The talk covered topics ranging from why you should consider token-based authentication, how JSON Web Tokens actually work, SPA architectures and security considerations they bring with them, and finally how to incorporate token based authentication using various Angular specific features like HTTP Interceptors, Route Guards, and more.

I am very hopeful that ngVikings makes a return next year, and the official conference website implies it will. Check out the official site for updates on where the traveling conference is sailing to next! 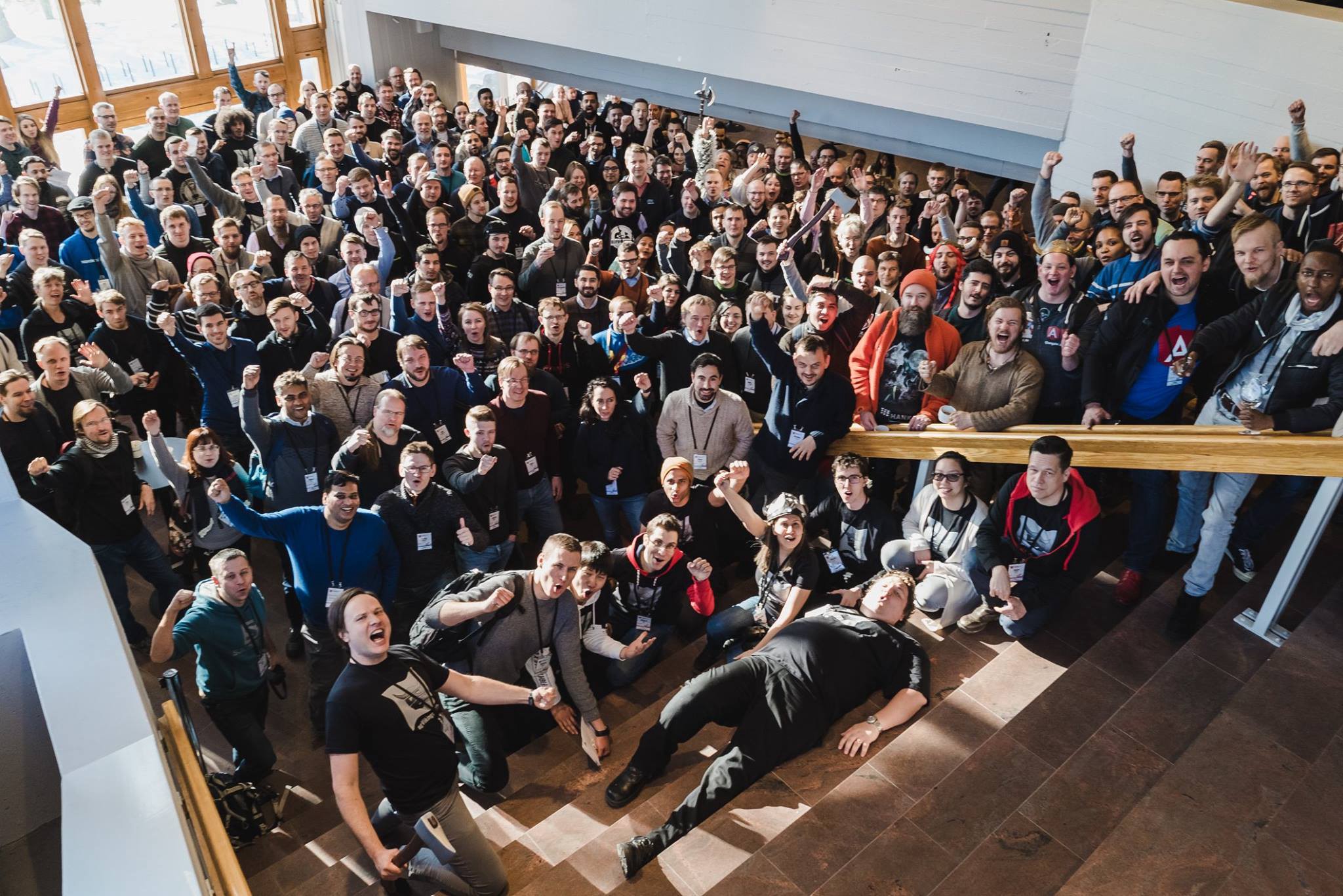 If you are interested in learning more about or joining the Auth0 Ambassador program, check out the Ambassador page on our website. 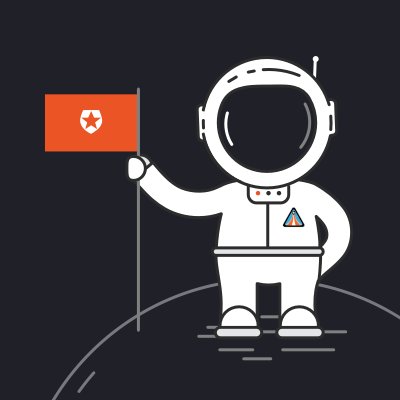 At Auth0 we ❤️ developers. Serving & giving back to the community is one of the most rewarding things we do. We want to empower others to join the mission!
View Profile

At Auth0 we ❤️ developers. Serving & giving back to the community is one of the most rewarding things we do. We want to empower others to join the mission!
View Profile