In the late 1990's, tech startups were expected to spend money on traditional marketing and advertising channels just like everyone else. Then the bubble burst.

The startups founded in the cash-poor aftermath of the dot-com bubble didn't have the resources to buy ads or hire traditional marketers, so they decided to treat user acquisition like it was a programming problem.

If growth is an algorithm, with effort going in and users coming out, it should be possible to optimize it. The basic strategy consisted of three tactics:

To succeed, marketers needed to understand how distribution was different on the internet and how it worked at scale. Most of all, they needed to have a “hacker” mentality—they needed to be the kind of people that worked a problem from all angles, who relentlessly pursued the “secret sauce” of growth.

Most if not all “growth hacking” strategies on the web are well-known acquisition strategies framed as revolutionary insights. True growth hacking emerges organically from your product, it can't be externally imposed, and as long it still works, you're not going to tell anyone about it. 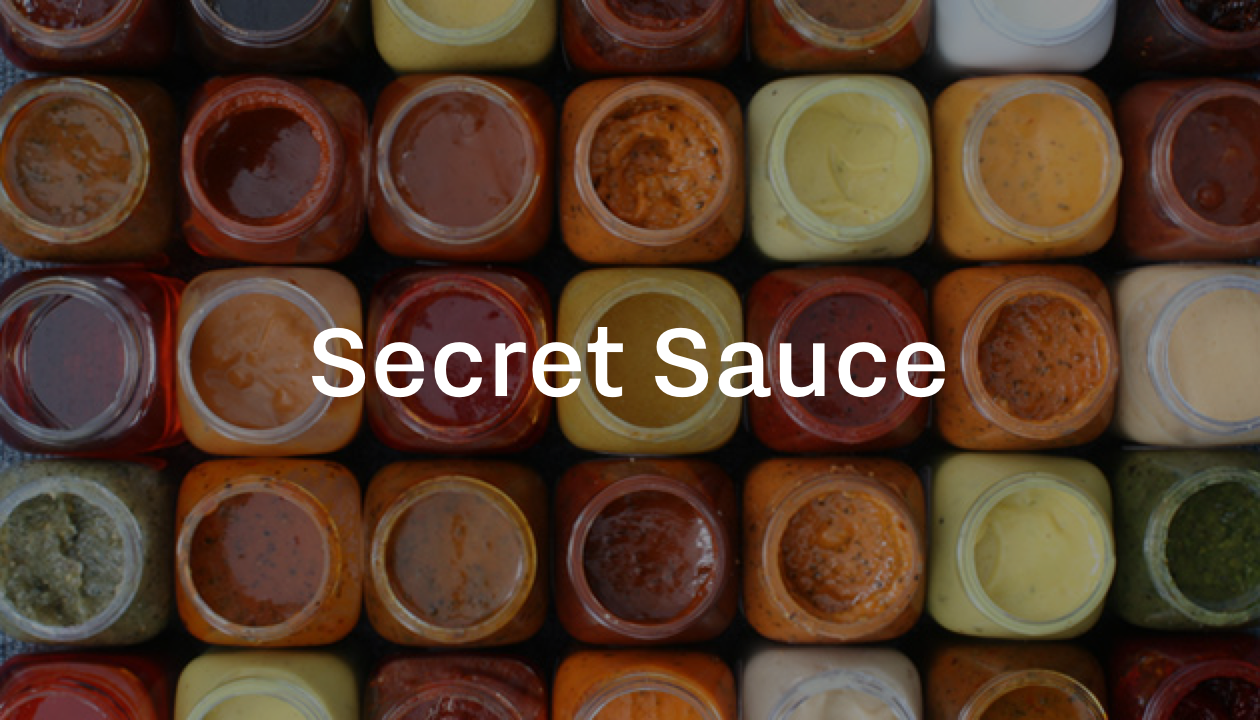 Sometimes, of course, you won't need to tell people. Sometimes the hack is hiding in plain sight, and all that sets you apart is the fact that you saw the opportunity before others did and had the skills to seize it.

How Airbnb drove traffic with a craigslist integration

Back before their $112 million Series B round in 2011, Airbnb was like many other startups. They had a platform and they needed users.

They knew there was a big online market for short-term rentals—Craigslist had proved it. But Craigslist also owned it. Airbnb's founders, rather than trying to beat Craigslist at its own game, decided to integrate with the service.

When users listed a room on Airbnb, they were given the option to cross-post their listing on Craigslist: 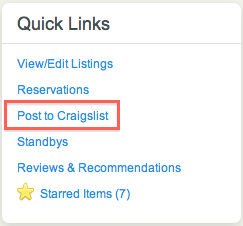 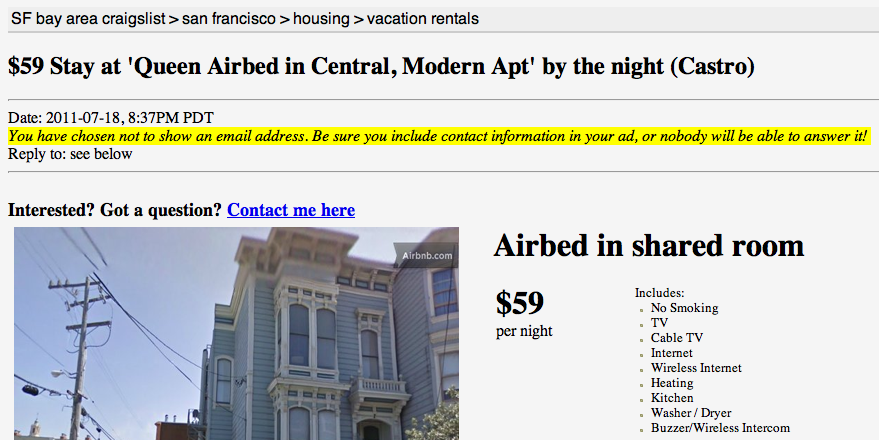 It was a brilliant marketing move. Rather than drum up support around the product in the form of press and PR, they built a mechanism for growth into the product itself. The more people that browsed Craigslist rentals, the more that saw and interacted with Airbnb's platform and the more they were able to grow.

This integration gave their product an organic lever for growth. Not long after, with 70,000 nights booked on the platform, Airbnb raised a $7+ million series A. A few years later came their gargantuan Series B, and the rest is history. 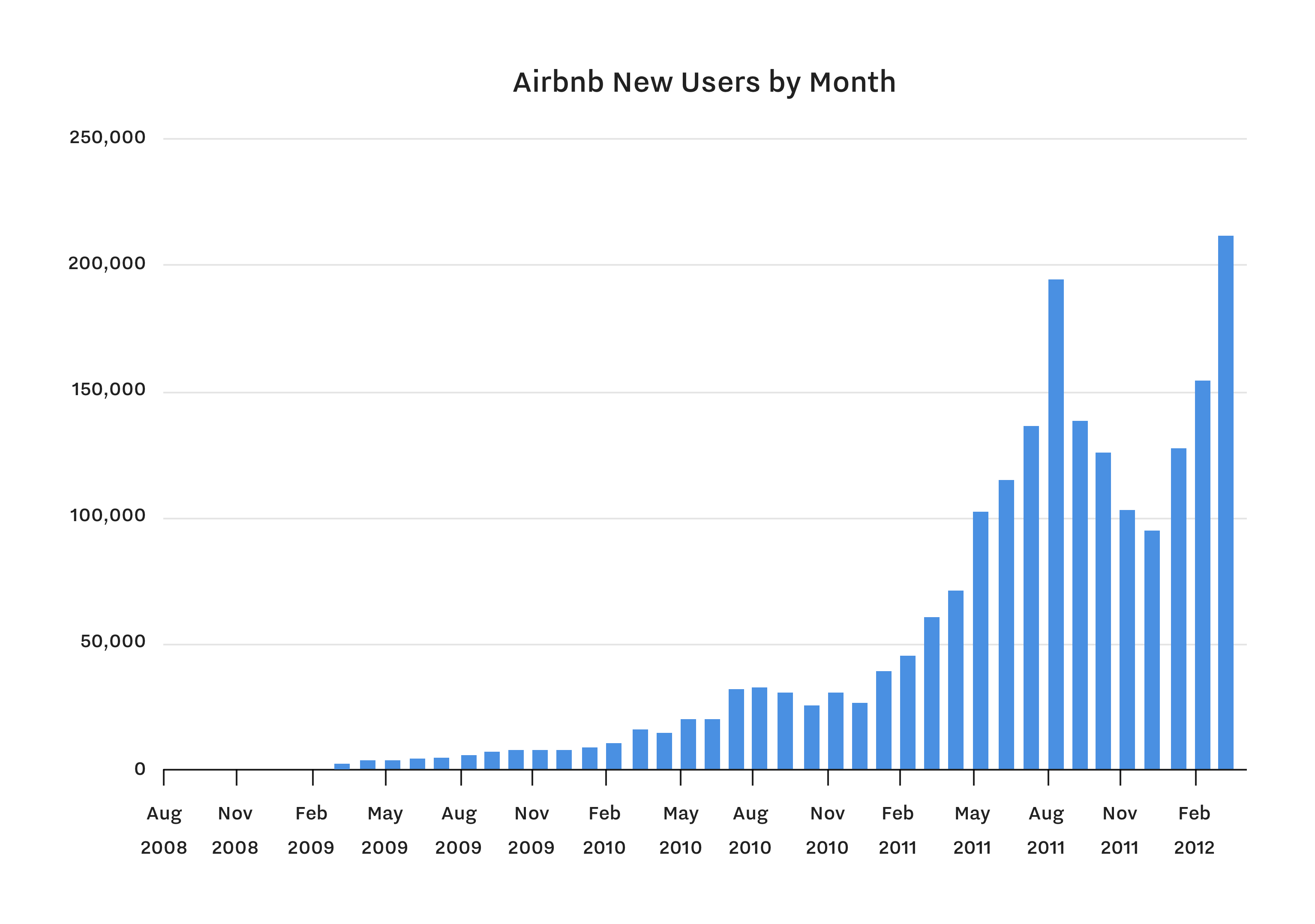 Airbnb's Craigslist growth hack was one of the first massively successful examples of integration-based marketing. Today, no one would even think of using Craigslist to find a vacation rental.

In the years since, many have tried to replicate Airbnb's approach, but these things rarely work twice. Craigslist has tightened its API and most of its sections have far more competition today. That doesn't mean the integration approach is dead. It just means that today, it's less likely to be Craigslist on the receiving end of such a hack—and more likely to be a giant like Airbnb.

Growth Hacking Is About Foundations

Clever tricks can accelerate your growth, but what gets lost in many conversations about growth hacking is sustainability.

A good growth hacker uses network advantages to bring users to a product at an extraordinary rate. A great growth hacker brings in users that stick around.

How Facebook Got To A Billion Users With Repetition

Growth hacking isn't about tactics. Tactics are interchangeable and temporary. Growth hacking is something that, when done right, exposes your product's core value to a massive audience. The key to understanding how Facebook did this is the phrase “seven friends in ten days.” 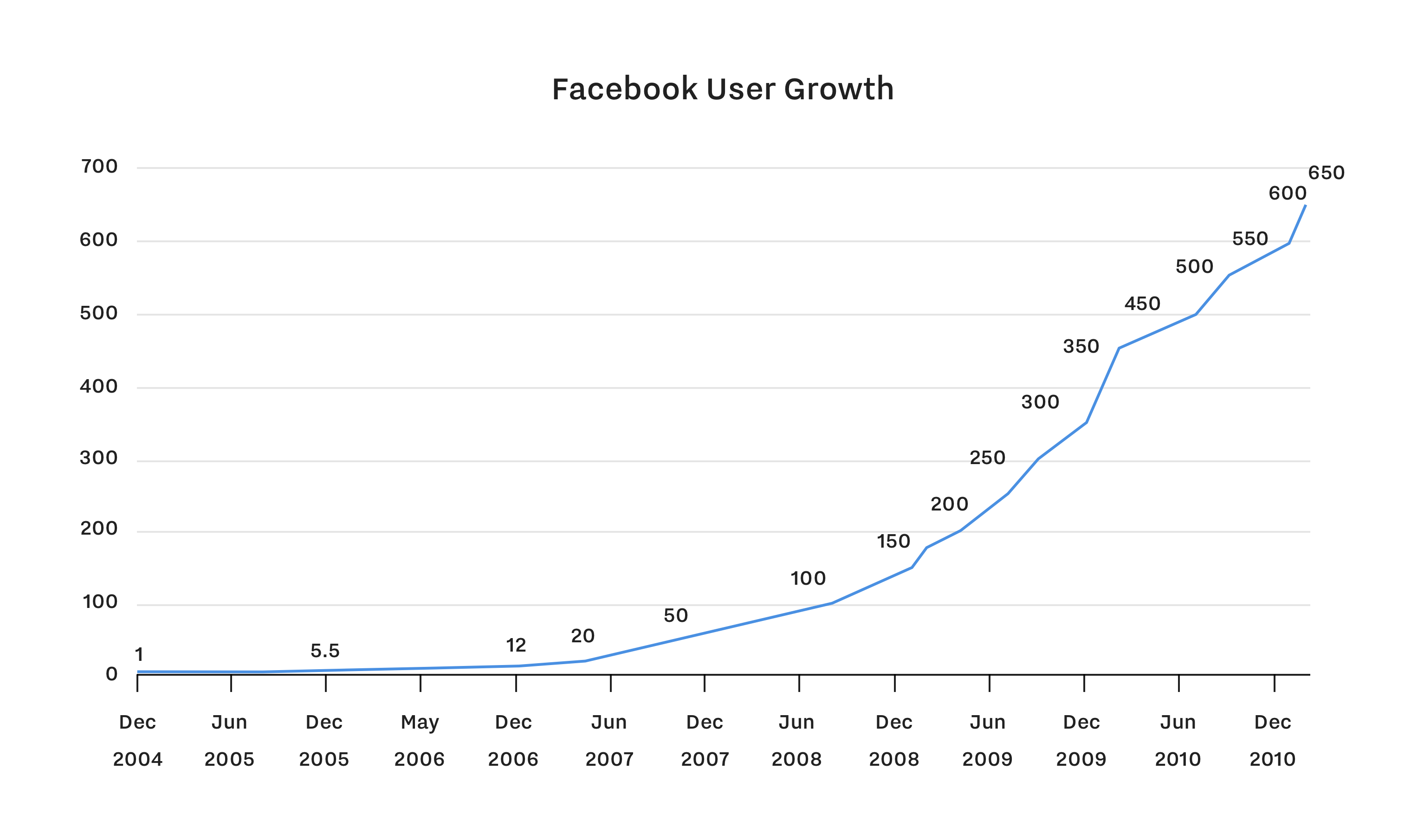 As Facebook was just leaving college campuses and becoming popular around the world, their Growth team identified that users who had seven friends within their first ten days on Facebook consistently stuck around on the platform. Those who fell short of that were churn threats. With this information, the Growth team established a new paradigm inside Facebook.

From that point on, the one metric that mattered for the Facebook team was getting more users to seven friends within ten days. 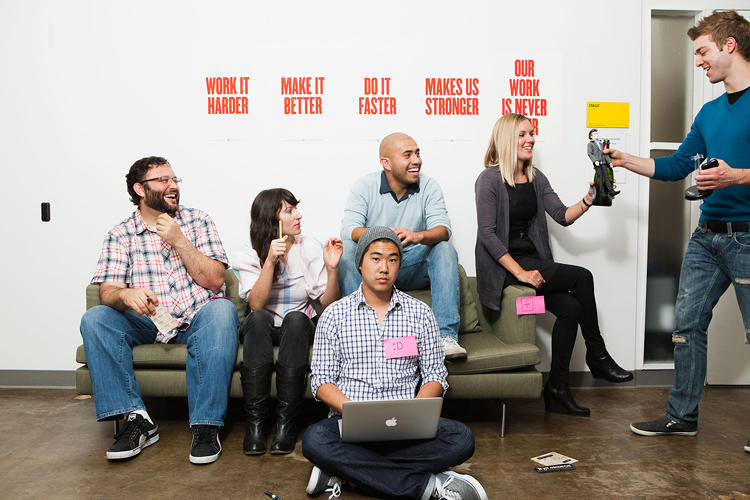 Chamath Palihapitiya, the leader of the Growth team that took Facebook to a billion users, always goes back to the user experience when he talks about this “growth hack.”

“My biggest fear was that we spam our users and we trick them and it will alienate these people,” he said, “You won't see it today but you'll see in three years from now or four years from now, and it accelerates when you compound that with a competitor who actually builds a better product that doesn't alienate people.”

That's why the seven friends in ten days metric was so crucial. It wasn't a growth hack in the sense that people use the phrase today. It wasn't some quick or convenient path to growth. Having friends on the platform simply made it fun to use. Facebook grew because the team was highly focused on making Facebook as fun as possible for as many people as possible.

Once they had that goal in mind, Facebook's growth was dependent on their ability to execute on it over and over again. All of the thousands of experiments they ran over the years that followed revolved around driving the “seven friends in ten days” metric.

“When you understand core product value,” Palihapitiya says, “You can basically pivot around it and create these loops that expose it over and over again. This becomes the most important and obvious thing to do.” The companies that do it right, he says, are consistently and systematically successful.

"When you understand core product value, you can pivot around it and expose it over and over again."

In the end, both those who make a point of defending “growth hacking” and those who attack it are usually referring to very specific marketing trends. And from crappy email spam to malicious SEO, there are plenty of things to dislike about the idea of engineering virality.

At its core, however, growth hacking isn't complex. It's another name for the most fundamental task of any startup—achieving incredible growth with limited resources.