Startups die because they run out of morale.

"Startups die because they run out of morale."

And the companies that make it through the hard times and come out stronger on the other end are not the ones with the best perks or the ones that pay the most. They're the ones where people feel deeply invested in their work, where they actually garner meaning out of it, where they're motivated to succeed by something intrinsic to them rather than externally imposed.

The only way to build a culture like that is to build meaning into the work that you and your team do everyday. Here are some practical ways to start doing that today.

1. Write Up A Mission Statement

When it comes to motivation, money isn't enough. Counter-intuitively, money actually seems to dampen our intrinsic sense of motivation. What builds it up, on the other hand, is the idea that you're pursuing a higher mission while you're at work.

It's really easy to say, "Well, I'm a B2B SaaS adtech company, so we can't have some fancy higher mission,” but companies in “boring” industries can have cultures that are just as powerful as any other company.

Wistia's a good example of a company that has built a mission-driven company out of an ostensibly boring field—business video hosting. They orient everything they do as a company around the idea of “empowering everyone to get more out of video.” 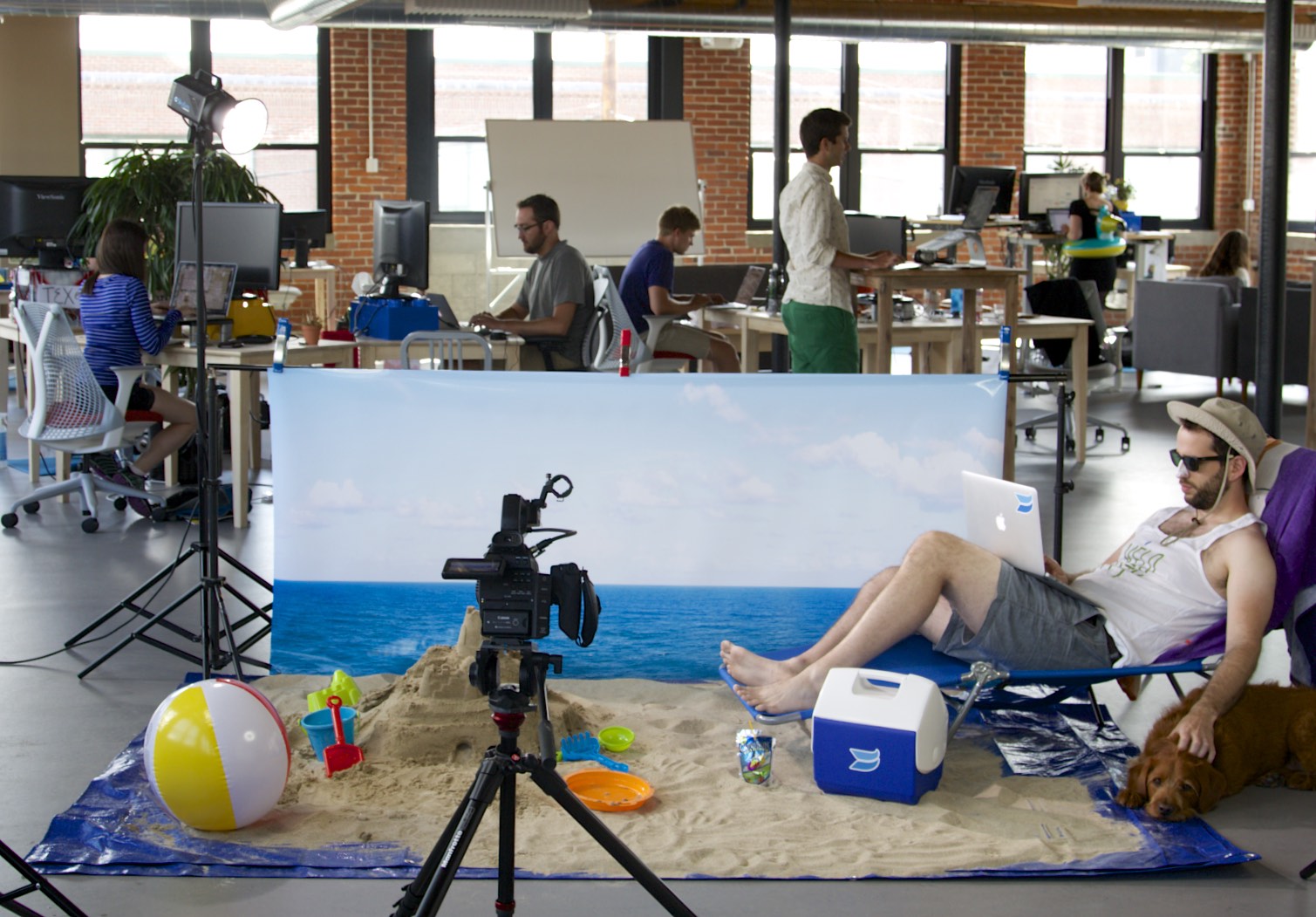 That's why they make funny videos and air all kinds of internal antics on their company website: because they want to encourage people to get excited about video. They offer the tool companies can use to make better videos, but their mission is to help companies get more out of video as a whole. And this alignment of mission and core business objective is key.

First, zoom out from your product and put it in context. Is your product faster than the alternative? Is it more affordable, or more powerful? What is the larger purpose that your product can serve in a customer's life?

Once you figure that out, write it down and start brainstorming with your team to find ways you can fulfill that mission even better than you are right now.

Get your team together and write down your company's values. Prioritize: if you value experimentation but also up-time, then you need to figure out how you're going to reconcile those two when they come into conflict.

Explicit, shared values are motivating because they bring everyone into alignment on the goals of the company. Without them, decisions wind up being made by the loudest or the most aggressive person.

When you're all on the same page, disagreements over major decisions will still happen. But the fact that you consult a shared set of values means that rather than vanishing or fading into resentment, every failure will be an opportunity to learn and get better. You'll learn more about each other and what you believe every single time you're forced to bump up against your values. You'll get better, and your work will get more meaningful.

Over time, this is how you build a company that feels like it knows what it's doing. When you have that, you give people something to feel motivated about.

There's nothing wrong with offering your employees a little incentive to go above and beyond.

Charles M. Schwab, the American steel magnate, once bred competition inside his factories by tallying up the production numbers of both the day & night shifts, then writing them up on a wall in chalk. When the night crew started its shift and saw their last count bested by the day crew, they'd work super hard to try and best their colleagues.

It's easy to look at something like that and assume that it would reduce overall cohesion, lessening the chances of cross-team learning and sharing of information. That's why you can't just go hands-off after introducing competition. You have to watch over your teams like an umpire to make sure that no one's competitiveness gets the better of them.

Overall, though, a bit of friendly competition can actually do a lot to boost your company's overall cohesion and motivation. When you hire people who are goal-oriented and want to do great work, "gamifying" work in this way can be a hugely gratifying thing.

4. Involve People On The Highest Level

Early on, most startups embrace transparency wholeheartedly. Founders and CEOs hold regular meetings with their staff to talk about everything from major deals with new customers to finding new office space to financing. But when companies grow, that can easily come to an end.

Involving everyone at your company in major decisions is crucial to keeping a cohesive team that's motivated to succeed. It's hard for people to feel invested in a company they don't feel they have a part in building.

You need everyone to walk around the office "like they own the place," so make sure you solicit ideas and suggestions for things the company could be doing on a rolling basis. Hold meetings on a weekly or bi-weekly basis with your entire team to update them on the goings-on of the company. Get people to see that they're part-owners of your company. 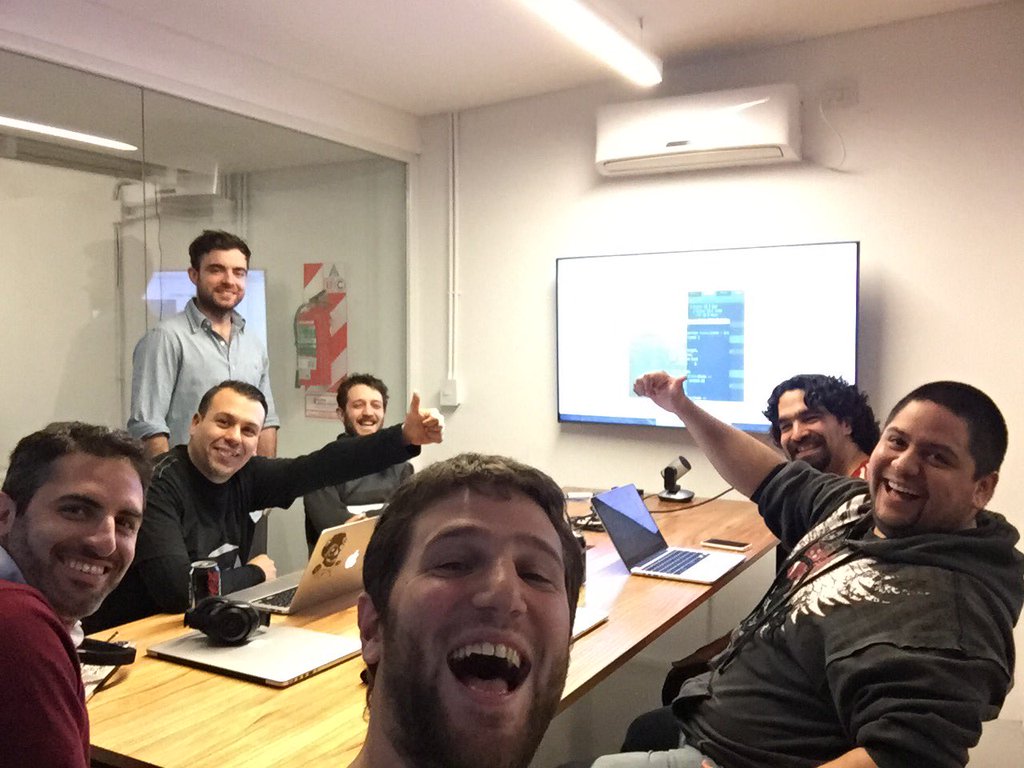 In his new book, Pulitzer Prize-winner Charles Duhigg explains how Google's long quest to figure out how great teams work finally concluded. Much to the surprise of Google's data-driven People team, it was found that the best teams were simply teams where everyone spoke for about the same amount of time.

It sounds strange, but speaking time has big implications for actual workplace behavior. When great teams at Google held meetings, for instance, everyone had a chance to voice their opinion. No one person controlled the flow of any conversation.

What Google concluded from their study was that people needed to feel "psychologically safe" at work if they were going to perform up to their potential.

Encourage psychological safety in your workplace by instructing managers to pay special attention. During meetings, they should be focused on making sure that everyone gets a chance to talk. If people clam up, their manager should take an active role and find out what's going on.

Kimball Scott was still buzzing with excitement from giving her first presentation at Google when her boss, Sheryl Sandberg, pulled her aside.

She told Kimball a few of the things she liked about the presentation, said she was impressed by how well Kimball's team was doing, and then offered some advice. "When you say 'um' every third word," Sandberg said, "You sound stupid."

Kimball hadn't expected to receive such a blunt critique, It stung at first, but now she waves the banner of "radical candor" and believes such straight-forwardness is the best thing a manager can give one of their employees. 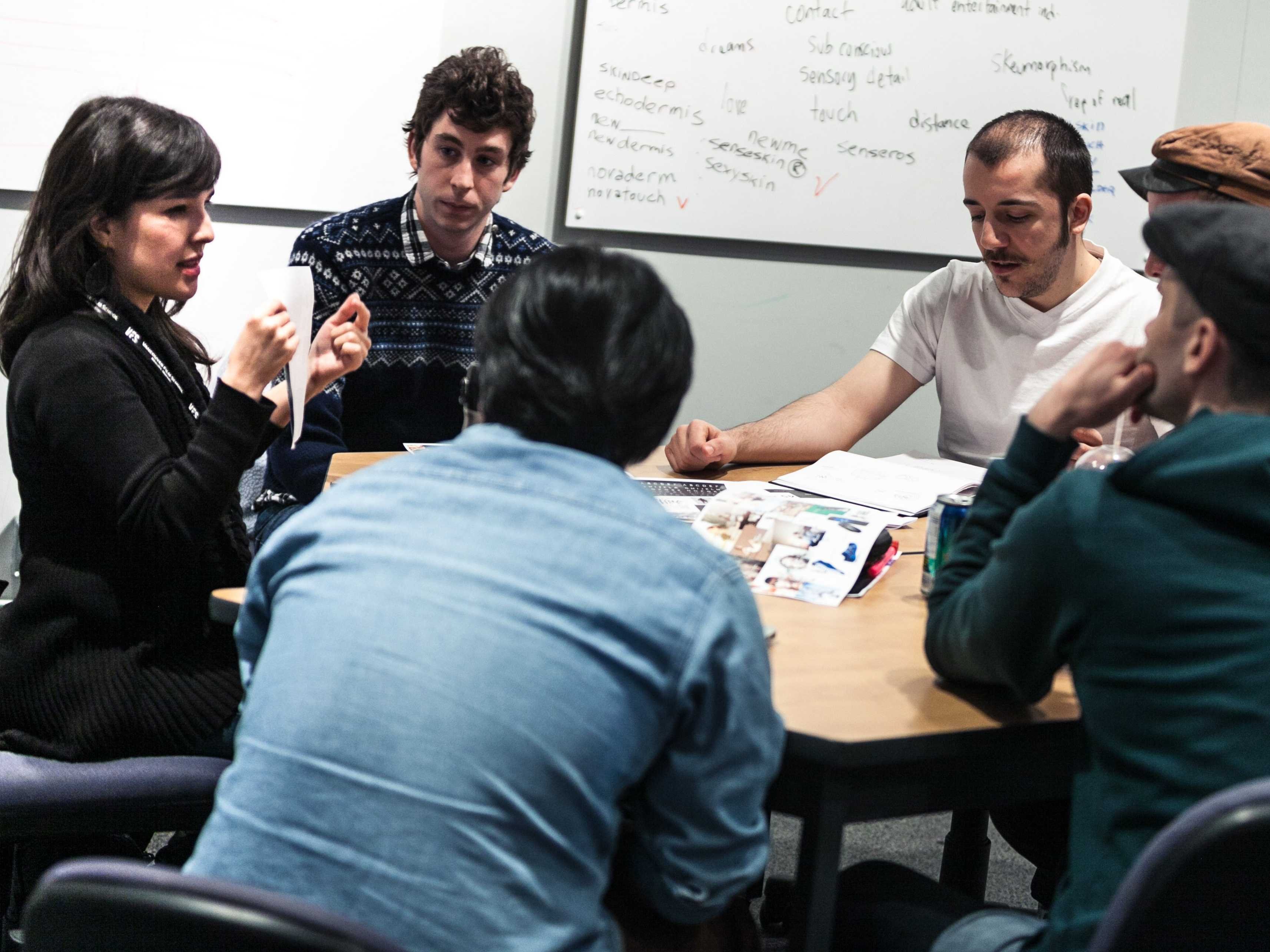 But this "radical candor" comes with a big caveat: your employees have to know that you legitimately care about them. Kimball knew that Sandberg legitimately wanted her to succeed. So get radically honest with your people, but make sure they know your heart's in the right place.

Rethinking The "Way Things Are"

A ton of startups, when they first get off the ground, buck traditional corporate values and try to build a unique culture.

As they grow, however, that culture always gets harder and harder to maintain. Processes slip. People start to feel distanced, like they're losing touch with the company they helped build.

But no startup needs to submit to the “way things are.” Every single day is an opportunity to re-define the way things work. So if you're noticing a drop in motivation at your office, don't dismay. Startups are hard. Just do something about it.