I believe everybody has had an "aha moment" in their lifetime. I want to tell you about 2 of those moments for me.

I also believe people mistake aha moments as something that happens out of nowhere, but when in reality, at least for me, those happen after much work.

Something just clicks, and things start falling into place. Before I can tell you about my aha moments, you need to know me a little bit. 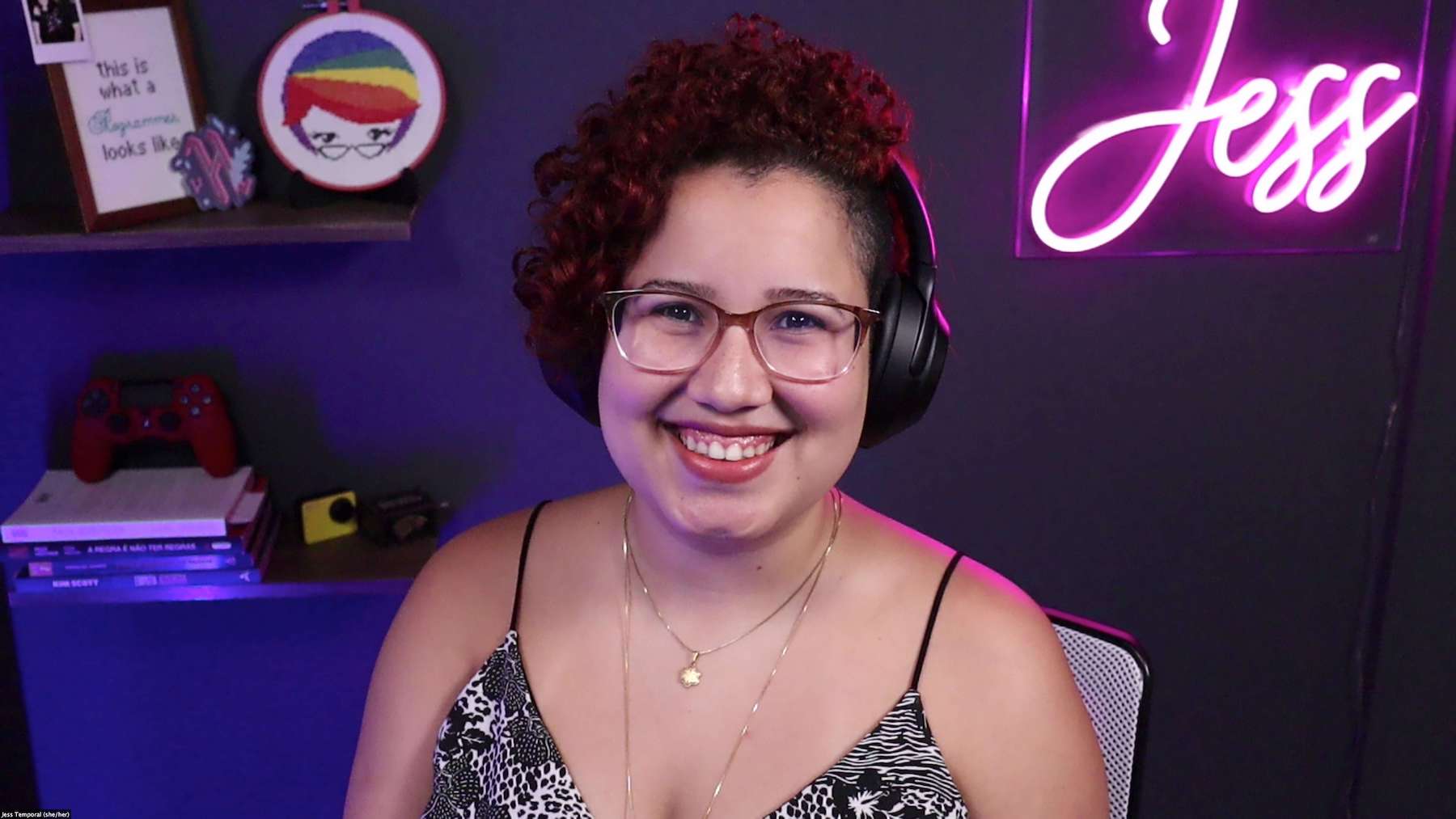 Chapter 1: What I Want to Be When I Grow Up

I never said I wanted to be a computer scientist, even though I could tear apart a whole computer and build it back together by the time I was 15. I also used to say I wanted to be a doctor. I know, go figure. And when it came time for me to get into college, medicine didn't seem that appealing anymore.

After failing my first attempt, I went on a search, "Did I really want to be a doctor?". And the answer, as you may guess, was a hard "No". But after I came to terms with changing what I wanted to be when I grew up, I found a promising career path that seemed to be a good choice. Biomedical informatics was close enough to the medical field and close to my dearest technology.

Fast forward, 4 years into college. I researched cancer genome expression data, and I got a fantastic opportunity to go to New York City and do a month-long internship at the Weill Cornell Medical College. I was stoked. I had the chance to spend a whole month in the city I wanted to know, working on a project I thought was meaningful.

One week after I got there, I walked over to the lab. It was a dry lab which means it didn't have the usual chem-lab vibe; it was mostly top-of-the-line computers all around. It was early in the morning, so the lab was empty. I sat down with my coffee and blueberry muffin (a personal favorite), looking at the analysis and R code I wrote the previous day, and it hit me!

This is what I want to do when I grow up!

The internship was the whole package, having an impactful and interesting project to work on that would help people. I got to write code and tell people about it.

It was my first aha moment, right then and there, and it only took me 4 years of preparation and hard work to actually get there.

Chapter 2: Becoming Passionate about Python and the Community

After I worked a lot with R doing research, at one college event, I met Python. It was a Django workshop, and I got to deploy my first site. I was thrilled! It was an easy language to pick up, and after a day of work, I had something to show for. It was freeing, especially from a data science perspective where it takes a while to see results.

In that workshop, I met some people that introduced me to Python, and the world of web development, where everything was fast-paced, much like my life. Python had this amazing community built around it. People there cared about diversity and inclusion, and mostly, that was a place I felt like home.

Even if you start going to conferences and meetups because of the language, you stay involved because of the community. The support system you find to keep learning and get better.

Programming became more than a tool. I found friends there, people that go through the same problems that I was facing and came out on the other side a better version of themselves. I also found my first, second, hell, all of my jobs because of my involvement in the community.

Chapter 3: Giving Back to the Community

The Python community played a big part in making me love coding. I always liked to spend hours over something that intellectually challenges me, and programming gave me that. But the community completed the whole picture. It was easy to give back. There's always someone seeking to learn something that you know, even if you don't know that much, especially when you talk about the PyLadies.

My first job out of college was as a data scientist, and developer advocate in a civic tech project in Brazil called Serenata de Amor built using Python. Among maintaining the AI and interacting with contributors, I gave over 13 talks to spread the word about the project. I wrote several blog posts about it and Python-related subjects. Writing, giving talks, and helping other developers became important to me and something I love doing.

Even after I moved to a different job and any positions I held after Serenata, I was always involved with the community, at times teaching what I know and times organizing events and other initiatives.

The second aha moment was long brewing inside my head: After 3 years that I left Serenata, my mind kept bringing me back to the "I wanted to do that for a living, to write, and teach courses, and record videos". What I did in my spare time was more interesting to me than what actually paid the bills.

Finally, last year I decided to make a career change and find somewhere where I could talk about technology and help others as my day job and not a side project anymore. Now I'm part of Auth0's developer relations team! Hopefully, I'll get to help many Pythonistas out there to secure identities in their applications. 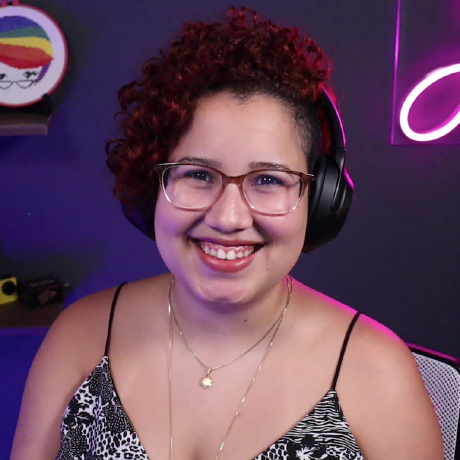