There’s a question I ask every new manager I work with: What can only you do?

Remember when you first started working in software as an individual contributor (IC)? How everything was so hard and you didn’t even know what you didn’t know? Welcome back to that space. By moving into management you’ve just switched jobs entirely (and if you just moved to the director or exec level it’s the same story.)

As an IC you had a full time job with lots of stuff you were good at. It’d be really tempting right now to retreat into those familiar places. And it would be doing your team a dis-service. You see any of them can code, talk about architecture, or fix that bug. You’re the only one who’s doing 1:1s, who can focus on career progression, or who has the title to throw around when sorting out issues that are blocking the team.

Those are the types of things only you can do right now. So do them. Give away everything else. Just for three months. You can pick stuff back up then based on what seems the most valuable, but give yourself time to learn your new job first.

"Wishing you were better at delegation? @auth0 Senior Director of Engineering @MinkJess can help you improve your skills."

How Giving Away Responsibilities Works

Okay, so you’ve decided to give away responsibilities. How does that work?

Say you want to work with someone else to make a decision or get something to happen. There are a range of options for how involved each of you are in the decision.

When delegating a task sometimes you can jump straight to total delegation, but many tasks will start closer to the top and then move down over time as the other person gains skills and you gain trust in their abilities. In addition it can be extremely useful to let the other person know clearly what type of delegation is happening. (This delegation model Is from Susan Scott’s Fierce Conversations — definitely worth a read.) 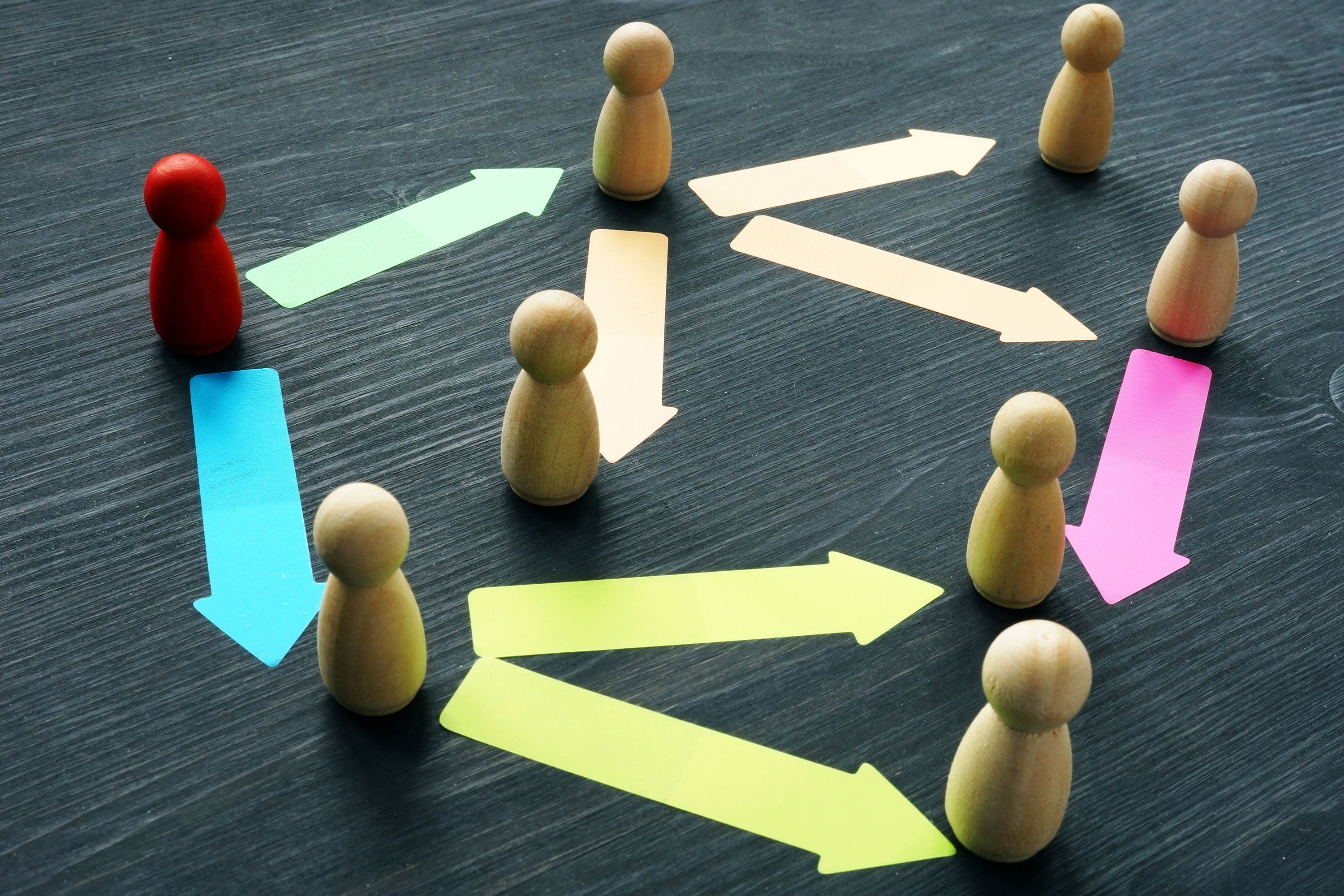 Sticky Notes to the Rescue

One exercise I’ve done with new managers is to put every responsibility they think might be theirs (or was theirs in their old role) onto stickies and then figure out who will be responsible for it and at what level of delegation. Then we’ll revisit it weekly as the manager grows so that things aren’t too overwhelming initially, but they end up doing the whole job.

Auth0, the identity platform for application builders, provides thousands of enterprise customers with a Universal Identity Platform for their web, mobile, IoT, and internal applications. Its extensible platform seamlessly authenticates and secures more than 2.5B logins per month, making it loved by developers and trusted by global enterprises. The company's U.S. headquarters in Bellevue, WA, and additional offices in Buenos Aires, London, Tokyo, Sydney, and Singapore, support its customers that are located in 70+ countries. 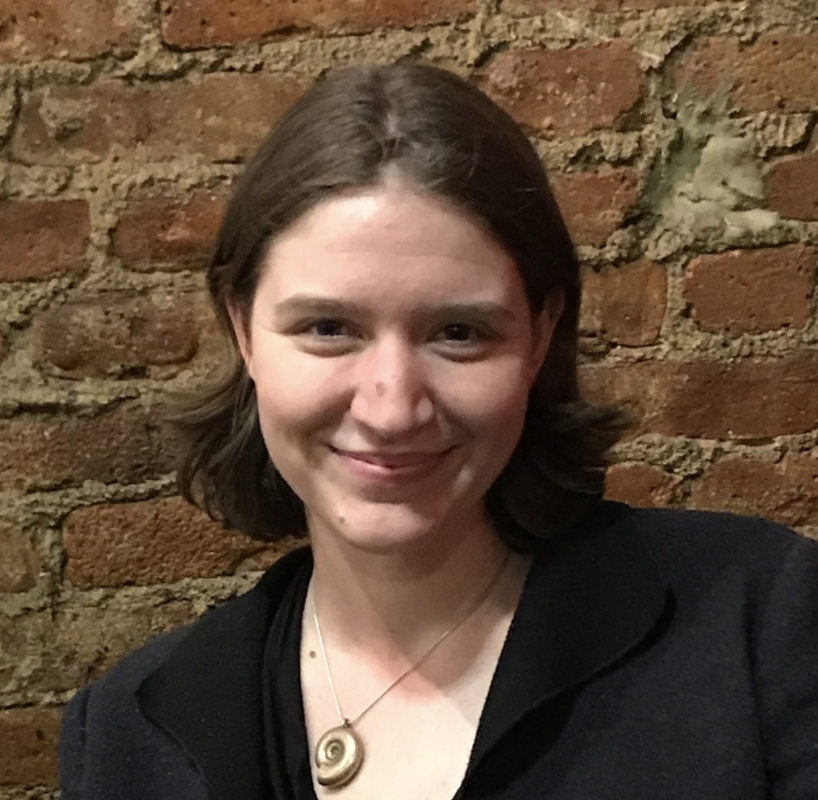 Jess Mink is a software engineering leader with over a decade of experience. She’s worked in larger organizations like Amazon and the Naval Research Laboratory, but most of her career has been in the wild world of startups. She’s currently Director of Engineering at Auth0, and was previously VP of Product at Call9.

Jess Mink is a software engineering leader with over a decade of experience. She’s worked in larger organizations like Amazon and the Naval Research Laboratory, but most of her career has been in the wild world of startups. She’s currently Director of Engineering at Auth0, and was previously VP of Product at Call9.