TL;DR: Releasing individual services today is largely a solved problem. The complexity arises when we need to factor in the combinations of services, the configs and secrets necessary for a given service version, and the underlying infrastructure supporting those services while ensuring quality, reproducibility, and determinism.

What’s in a Service?

When we talk about services, we largely focus on the code — but other things we might need to account for are:

Introducing the Concept of a Release Manifest

Given these problem constraints, we introduced a release manifest concept, which we define as a versioned JSON file describing a point-in-time representation of the entire Auth0 product stack, which includes: all service versions and the infrastructure version it was deployed on.

Configs and secrets are also versioned for every release manifest, which are snapshotted in our config/secrets storage.

Just to make it more concrete, here’s a hypothetical snippet:

A couple of notes:

With this construct defined, we now have a baseline primitive for ensuring the properties we set out to solve initially:

A Note about Database Migrations

Database migrations themselves are a vast topic that is beyond the scope of this blog post, but the core properties we need to ensure are:

We utilize kubernetes jobs as the underlying primitive to run these database migrations and write them in such a way that retries during transient failures are ok — and that if we have to roll back, the previous service version will work with the new database migration.

Given that we have all the necessary information codified in a release manifest version, the next step is to deploy older versions to a new version. Taking our hypothetical example:

Our private cloud customers can define a maintenance window where their space gets deployed every week. This means that these versions can only go out during that maintenance window — and that if anything potentially goes wrong, we have the ability to stop the release and Rollback to the prior version.

Like any release pipeline, we define a hierarchical set of channels; let’s imagine the following hypothetical example:

If, for any reason, a deployment encounters an error, we can roll back by shifting traffic back to the previous stable cluster.

The new release pipeline we’ve developed is only the beginning – and we’re planning to build more innovative tools for our platform in order to consistently deliver excellent service and reliability to our customers.

We are publishing a series of technical posts on how and why we replatformed. They’ll be linked at the bottom of this post as they publish and are also findable on our blog. If you have technical questions or ideas for future posts, please reach out to us via the Auth0 Community. (Our marketing team also tells us we would be remiss if we didn’t include a link to talk to Sales, so that is here, too.) 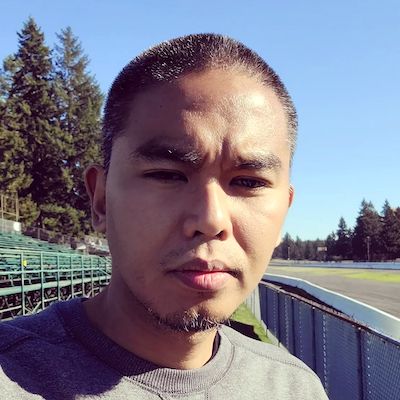 Cyril is a Platform System Architect at Auth0. He is a seasoned engineer with over a decade of experience in building distributed systems.
View Profile

Cyril is a Platform System Architect at Auth0. He is a seasoned engineer with over a decade of experience in building distributed systems.
View Profile