Whether you're getting started with Laravel or just want to check out the latest and greatest, keep on reading.

Laravel Jetstream, the new Laravel application scaffolding, was released with the new version of Laravel.

Jetstream provides a fantastic starting point for your Laravel applications with the following built-in options: 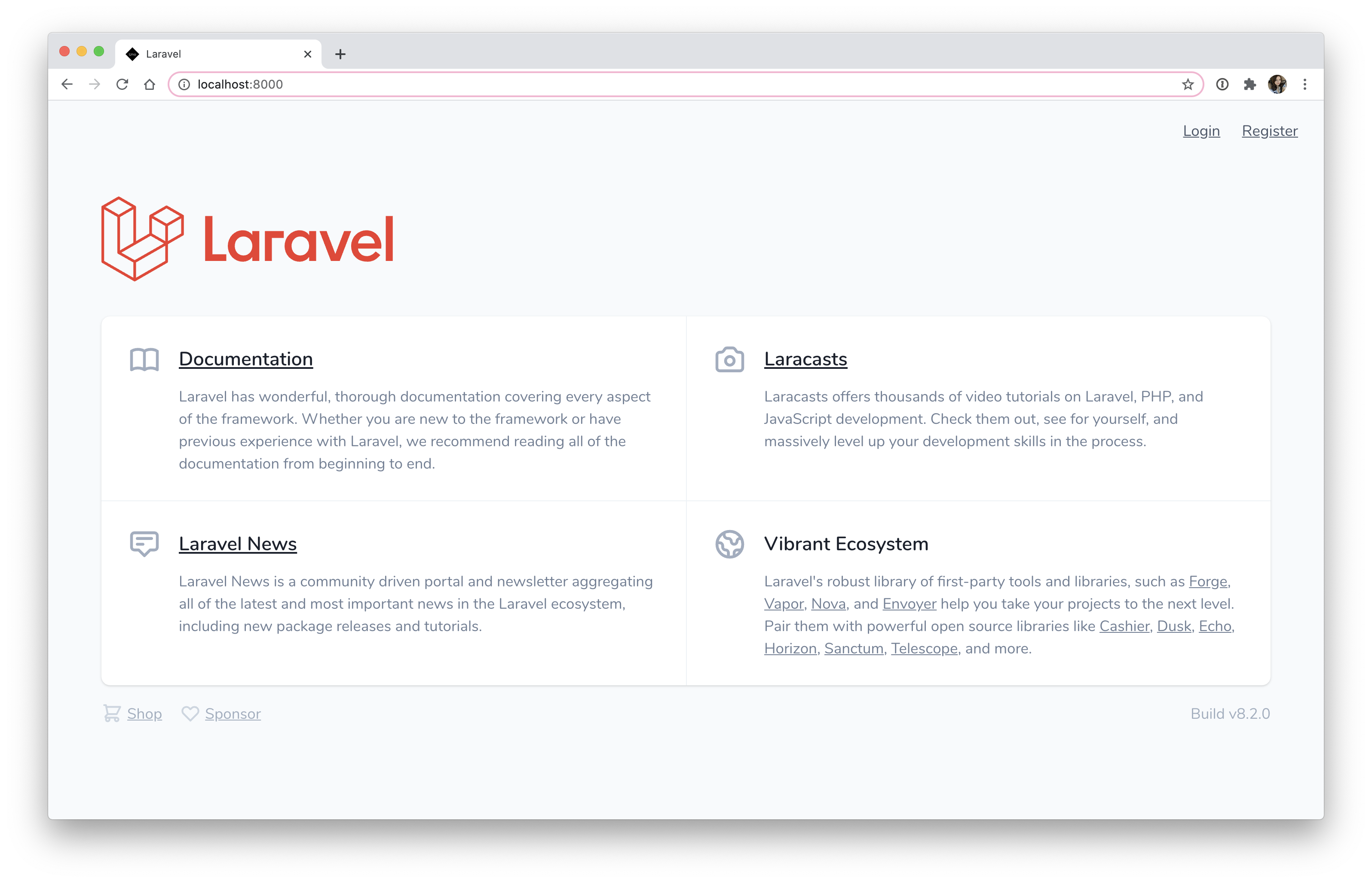 How to use Laravel Jetstream

Choose which stack you want to use: Livewire or Inertia. Next, run your database migrations with:

Finally, see your application at http://localhost:8000 by running:

And now, you're ready to explore your new Laravel Jetstream application!

If you'd prefer to use Composer, you can find the Composer installation instructions in the Laravel Jetstream documentation.

With Laravel 8, the beloved app/Models directory has been restored! If you prefer the old structure, you can always modify your codebase to remove the Models directory again.

Let's compare the changes by looking at the default User factories from both Laravel 7 and 8.

Compare this to Laravel 7 and below, where the UserFactory is defined with a Closure and returns the specified model attributes.

Both of these still have access to Faker, as expected. Let's look at the difference between using factories in Laravel 7 versus Laravel 8.

Before this update, you would use the factory helper function in your seeder files to generate model instances.

With Laravel 8, you can use the factory directly on the model instance. This is because the default models now include a HasFactory trait, as shown in the simplified code below.

❗ If you have existing factories on a Laravel 7.x project or older and you're planning on upgrading, you can use the laravel/legacy-factories package that was created to simplify the upgrade process.

Laravel will write the new schema file to database/schema. Then when you run your migrations, Laravel will run the SQL from the schema file first before moving on to anything created later in the migrations folder.

Note: Migration squashing is currently only supported for MySQL and Postgres.

In Laravel, jobs are tasks that can be performed as part of a queue to accomplish something in the background. The new job batching feature allows you to execute several jobs together.

To use the new batching feature, first define your job as you normally would. The example below has been simplified to show the new Batchable trait.

Once you have your job defined, you can dispatch a batch of jobs in your controller using the batch method of the Bus facade.

You'll also notice the addition of the then, catch, and finally methods. You can use these to define completion callbacks for your batch of jobs.

In Laravel 8, you can define your rate limiters in app/Providers/RouteServiceProvider.php using the for method of the RateLimiter facade. The for method will accept a name and a Closure, which returns the rate limiting details that you set up.

You can now apply this pre-configured rate limiter to routes with throttle: followed by the rate limiter name.

Laravel 8 also brings some improvements to maintenance mode. Maintenance mode is a really helpful feature that allows you to "disable" your application while you're making updates to it.

In previous versions, you would have to specify the IPs that would still be allowed to access the application with the allow option:

With Laravel 8, you no longer need to allow certain IPs explicitly. Instead, you can use the secret option to create a maintenance mode bypass token:

In Laravel 8, the namespace property in app/Providers/RouteServiceProvider.php is now null by default, as you can see below.

In previous versions, the $namespace property was set to App\Http\Controllers.

This change means that controller route definitions will no longer include automatic namespace prefixing. The example below demonstrates how routing namespacing differs between Laravel 7 and Laravel 8.

If you prefer the old way, you can change the $namespace value back to App\Http\Controllers in app/Providers/RouteServiceProvider.php.

As always, Taylor Otwell and the rest of the Laravel team have been hard at work to deliver us some awesome and welcome updates to Laravel! Now that you have some background about what's new and what changed with Laravel 8, feel free to go off and explore on your own! Leave a comment below letting me know your favorite change in Laravel 8 and what you're planning on building. Cheers!

Auth0 provides a platform to authenticate, authorize, and secure access for applications, devices, and users. Security and application teams rely on Auth0's simplicity, extensibility, and expertise to make identity work for everyone. Safeguarding billions of login transactions each month, Auth0 secures identities so innovators can innovate, and empowers global enterprises to deliver trusted, superior digital experiences to their customers around the world. 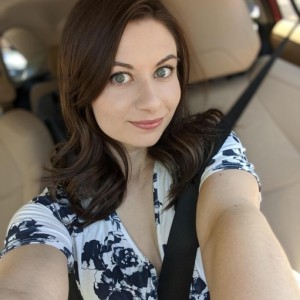 Full stack developer creating content at Auth0. I love taking a deep dive into hard-to-understand concepts and creating content that makes them easier to grasp. In my free time you can usually find me reading, hanging out with my dogs, or curling in the squat rack.

Full stack developer creating content at Auth0. I love taking a deep dive into hard-to-understand concepts and creating content that makes them easier to grasp. In my free time you can usually find me reading, hanging out with my dogs, or curling in the squat rack.