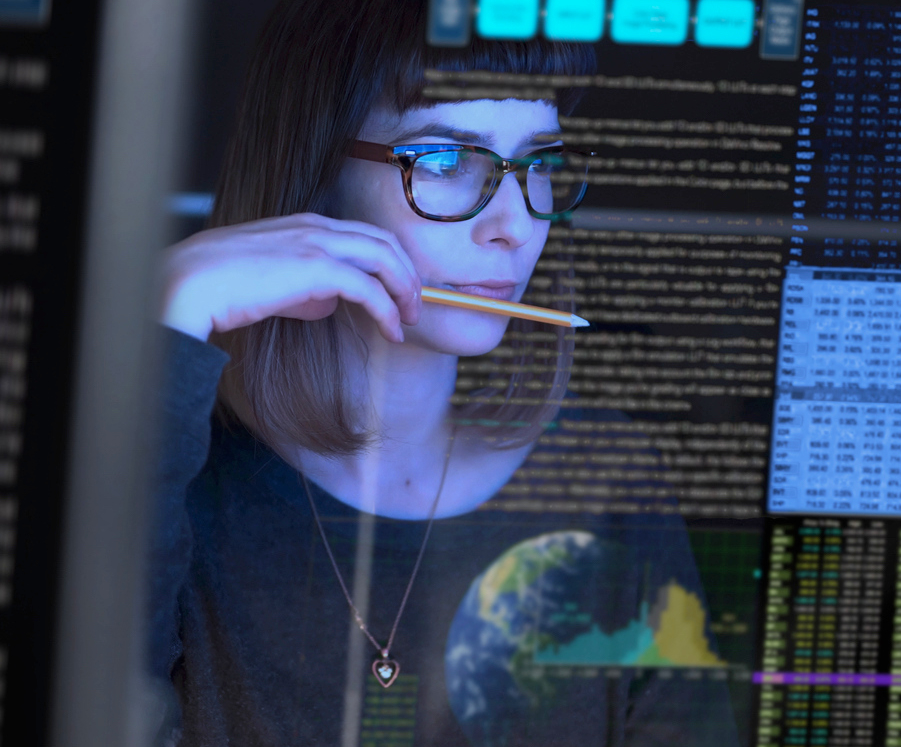 Topcoder is a global talent network and crowdsourcing platform with more than a million designers, developers, data scientists, and testers. Driven by competition, Topcoder members'​ winning solutions provide innovation, speed, and cost benefits that no other approach can achieve. Whether you're looking for app development, new UI/UX design, or a better solution to a complex data problem, Topcoder provides an alternative to hours-based models. You pay only for results.

When Topcoder debuted in 2001, the word “crowdsourcing” didn’t even exist, so the idea of matching the world’s best tech talent with enterprises that needed them seemed far-fetched. But today, Topcoder, a prized subsidiary of Wipro, has a network boasting 1.5 million members and counting, and their customers include Microsoft, T-Mobile, Harvard Medical School, and NASA.

At first, Topcoder opted to handle their own identity management — until they realized along the way that they were outgrowing their homemade solution faster than their team could keep up. Security concerns and constant maintenance were in danger of stunting the growth of a platform that prides itself on staying ahead of the curve. 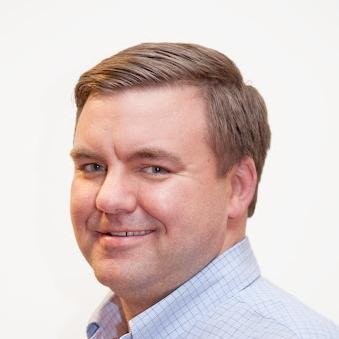 The Problem: A Growing Company Held Back by Identity

For Topcoder’s first decade, working on identity cost them an estimated six months of developer time every year.

As Topcoder’s CTO David Messinger explains, “We want to be very strategic about lines of code that we write. We look at it as any time you have to write code, it's the most expensive thing you can do because...now you've got to maintain it, you've got to support it, you've got to update it.”

Coding for identity proved to be particularly expensive. According to Messinger, “We have probably written and rewritten login, registration, authentication type stuff… in our history of 19 years, we’d do it once a year.”

Building their own security was taking Topcoder’s attention away from what was really important: working on their own product and evolving to be more valuable to their customers.

When Topcoder moved to the cloud in 2011, they took the transition as a chance to utilize more third-party services that would allow them to focus on their core competency.

It quickly became apparent that reduced friction around identity could help Topcoder grow their business. Topcoder’s initial positive experience with Auth0’s free product convinced them to become a paying customer in 2015. “Auth0 made it easy for us to acquire companies and enroll in other logins,” says Messinger.

“Auth0 made it easy for us to acquire companies and enroll in other logins."

As Topcoder’s platform took off, the company began attracting prestigious clients in healthcare and fintech. But those customers came with sensitive data and elevated security needs around identity.

If they wanted to bring on more of these upmarket customers, they needed an identity management system that would instill confidence in their stability and security.

Messinger describes the decision: “That's when we brought in the Professional Services and said, 'Hey, we're probably moving fast and getting things done, but let's take a step back and make sure we're squared and we're going down the right path.'”

“That's when we brought in the Professional Services and said, 'Hey, we're probably moving fast and getting things done, but let's take a step back and make sure we're squared and we're going down the right path.'”

The Compounding Benefits of Outsourcing Identity

Topcoder began offloading more of their identity management needs to Auth0’s platform and quickly saw how Auth0’s features could act as strategic advantages.

For example, Auth0’s machine-to-machine (M2M) token capabilities let financial institutions collaborate without worrying about data being compromised. Topcoder no longer had to worry about staying on top of evolving industry  standards and the like, and customers felt more secure entrusting their data to Topcoder. As Messinger puts it, “Auth0’s credentials add an air of credibility.”

According to Messinger, investing in Auth0 has helped the company on multiple fronts. “The more we can put on their platform, the more that we get for free because they’re going to add features and advantages that we would not focus on or add on our own.”

Messinger reports that with Auth0, Topcoder has cut the amount of developer time spent on identity from a work year to a work month. Furthermore, since making the switch “our complaints are dramatically down.”

“The more we can put on their platform, the more that we get for free because they’re going to add features and advantages that we would not focus on or add on our own.”

Identity as a “Roof”

Even for companies that don’t share Topcoder’s philosophy of writing as little code as possible, Messinger thinks outsourcing identity is the rational choice. “For 90% of people, it’s the best way of doing it because if you look at the cost of hiring security people and developing  those features, and monitoring those systems, it’s not a rounding error. It’s a significant cost.”

Messinger equates identity management to replacing a roof: it’s the kind of project that people avoid addressing, even though they know it’s important. “No one cares about a roof, but you have to have the roof on the house making sure that there's no rain coming in,” he says. “I look at Auth0 like the roof on my systems.”

“No one cares about a roof, but you have to have the roof on the house making sure that there's no rain coming in. I look at Auth0 like the roof on my systems.”